We also provide Fire alarm equipment. We know the importance of offices and their security, hence we provide our customers with essentials which help to detect dangerous circumstances involving fire. Fire breaking out risk should never be underestimated, and when such situations occur, fire alarms play a vital role in the detection. Fire alarm equipment systems provide warning and allow for action to be taken. With us, you will find a selection of different fire alarms and fire alarm systems that will suit various types of property. We sell all kinds of equipment which are used in fire alarm setting.

First: Conventional alarm system:
It is a simple system that depends on dividing the building and the places that need protection in the areas.

It consists of simple:

control Board
The bell or bell with flash
Manual alarm button
Sensors
connecting wires
Resistors at the end of the line or diode, depending on the manufacturer.
When a fire occurs, the sound alarm is activated and indicates the area with fire without specifying the sensor that discovered the exact location of the fire.

control Board .
Inputs (glass breakers, adapters, sensors).
Outputs (bells and flash).
Here, the building is divided or not into Loop and not regions as in the traditional system. We find that the system entitled modern in determining the address of each sensor in the system is given every address sensor so that the address (place) of the fire appears accurately and the sensor number and the location of the fire and in any room exactly and the system can control the elevators where it is connected by a module with IC ShutDown for the elevator. And we can also link the traditional system with the titled via a module and give it a special address of its own for the traditional system.

Third: Analog Addressable System:
It is the same address, but it is more accurate and modern in terms of programming in the painting, for example, you are alerted that the sensor needs cleanliness, or if it has a malfunction, and so on.

We have the best types of alarm systems with full accessories: 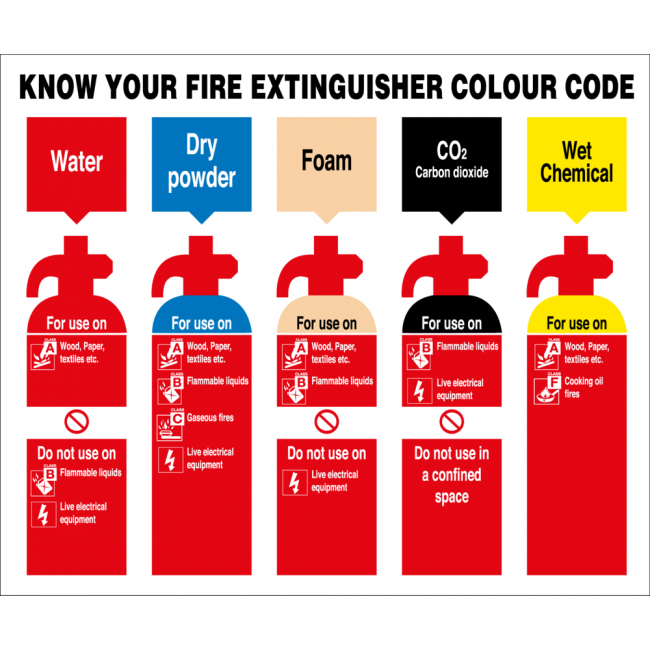 Supply and packing of all types and sizes of fire extinguishers Fire Extinguisher: A metal cylinder filled with water or chemicals used to put out

Carbon dioxide is a colorless, odorless, non-conductive and non-corrosive or degradable agent. It is naturally available in the atmosphere at about

Design And Devolpe By Hyaat Host Copyright © 2020 All Rights Reserved.